The American manufacturer is going to revive the SUV Ford Bronco until 2020. It is supposed that the presentation of Ford Bronco 2020 will take place much earlier.

Currently, there no any available pictures of the new Ford Bronco. At the same time, the official website of Ford says that the new car will get a more aggressive design, while the exterior and interior of the SUV will be made in a modern style. It is also noted that the Ford Bronco SUV on the market will come back at the request of numerous fans of the brand.

At the beginning of 2017, official representatives of the Ford company reported that in near future, the car market will be filled with the rival of Jeep Wrangler. Also American producers said that the new Ford SUV will be unique and will have advantages over its competitors.

Currently we have information that the revived Ford Bronco will be a frame-based SUV with an all-wheel drive system. Also, the manufacturers note that the new SUV will be in global scale. 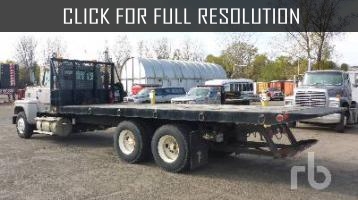 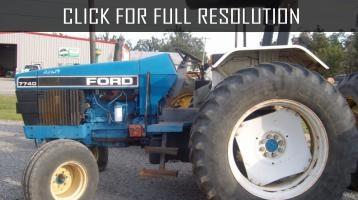 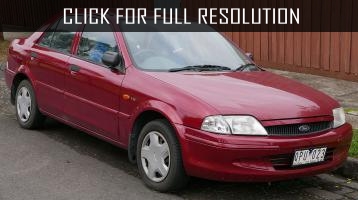 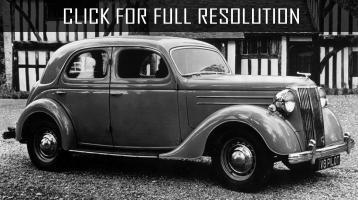 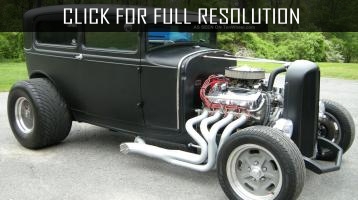