It became known that Ford Motor Company has canceled planned updating for Fusion model, which was planned for 2020. It is supposed that the car will be present at the market for three or four years and then, it will receive considerable changes in both interior as well as exterior.

The CEO James Hackett has reported earlier that because of changes in the automobile industry, the company should reconsider its model line.

According to experts, the company will not stop production of Ford Fusion. Last year, the producer managed to realize 209,623 cars, thus, Ford Fusion became the most popular model in the domestic market. 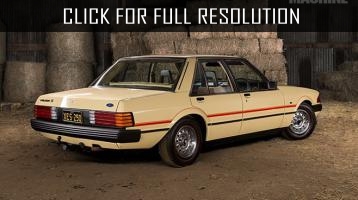 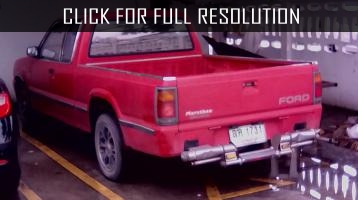 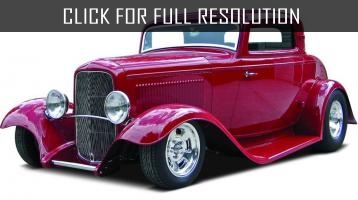 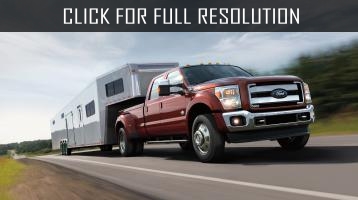