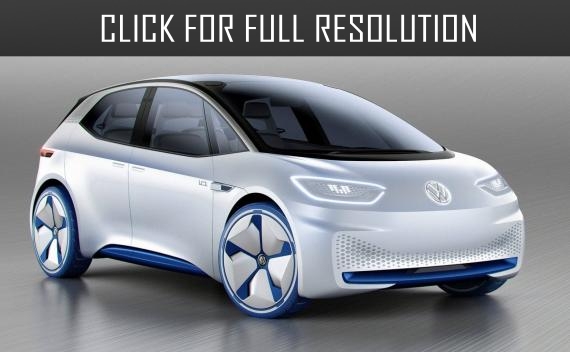 Volkswagen Company plans to begin production of the electric I.D model next year. Representatives of the brand have shared such information.

During the meeting, the producer with suppliers, representatives of Volkswagen have told that mass production of the model will be based on I.D concept in 100 weeks. Respectively, the car will begin to be assembled in November 2019. Sales of the novelty are expected in 2020.

It is worth reminding that the conceptual Volkswagen I.D model has been shown in autumn 2016 at the Paris auto show. By this period, the electric model lineup was added by several more prototypes in different body types 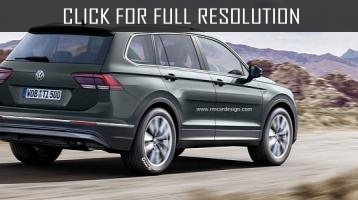 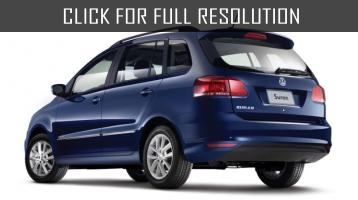 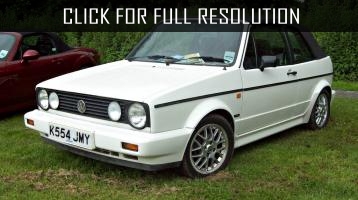 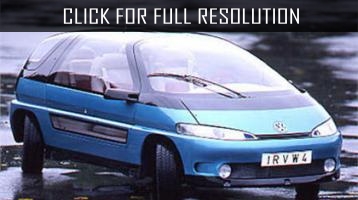 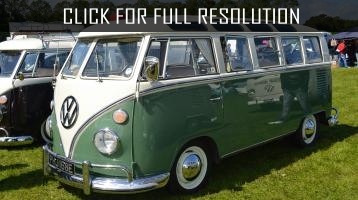