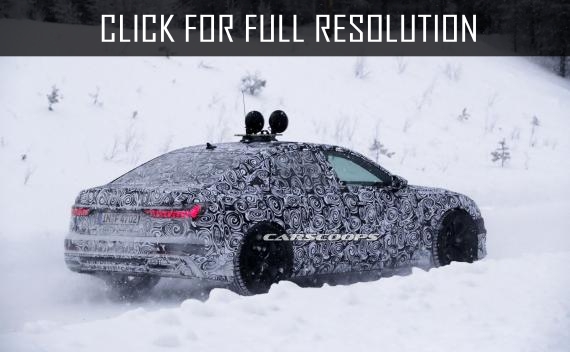 The debut of the new Audi A6 sedan is planned at the Geneva Auto Show which will be held in March. The company is going to entrust the shooting of a commercial of the model in the style of a short film by the young directors.

We will remind that recently, it became a known participation in which young directors and operators have to present a video about the new model. The company will invite authors of six best works of Ingolstadt for a test drive of the novelty. All six contestants will receive 15,000 euros for shooting of promo clips, three of them will be shown at the Geneva Auto show.

Audi A6 sedan can receive the digital dashboard of 12.3 inches and multimedia complex of 8 inches. 3-liter V6 engine with a productivity of 340 hp will settle down under the hood. 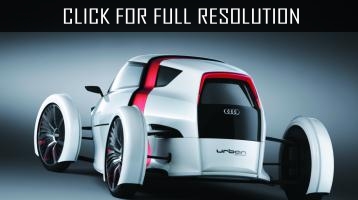 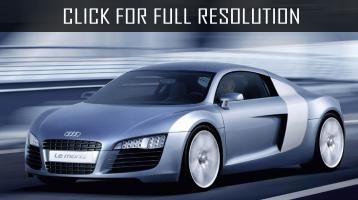 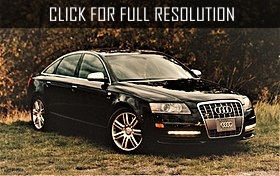 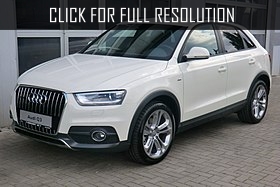 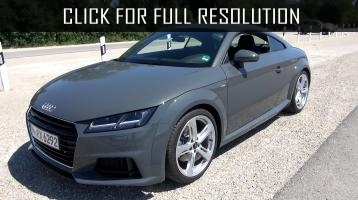