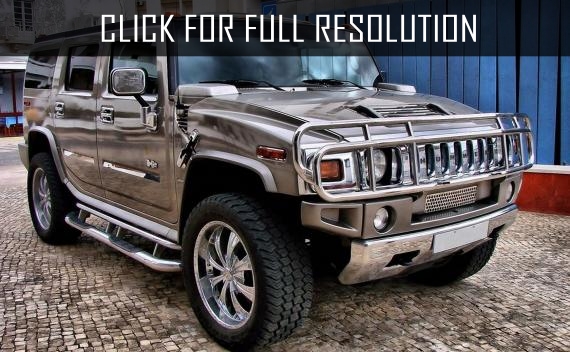 For the last several decades, many outstanding American car makers have stopped the existence, even despite high-quality marketing and world fame. Journalists have made TOP-7 the American companies which have forever abandoned the world market.

In 1999, Eagle brand which at first belonged to Renault has stopped the existence, but has been purchased by Chrysler company later. Then, the brand has been transformed to AMC, which was commissioned to produce cars. Also, it should be noted that Plymouth company which has appeared in 1928 and because of several controversial administrative decisions has been declared the bankrupt in 2001. Oldsmobile company which for the first time in history offered clients automatic transmission in 1985 because of pressure from maternal General Motors has faced sharp recession of sales and has been liquidated in 2004. Pontiac company which has produced legendary GTO and Bonneville models because of financial crisis has stopped existence in 2010.

Saturn brand which created competitors to the Japanese models in the USA also due to incorrect decisions of the management of GM has stopped existence in 2008 and in 2010, due to low sales, the legendary Hummer brand was disbanded, whose off-road vehicles differed from all offered on the market. 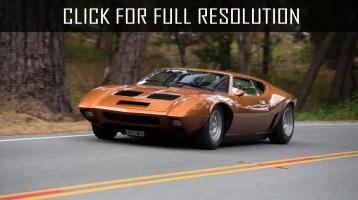 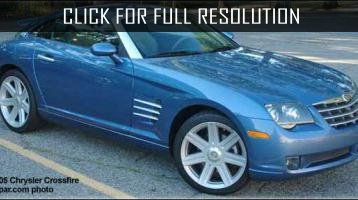 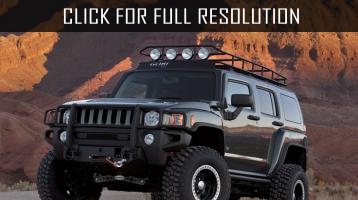 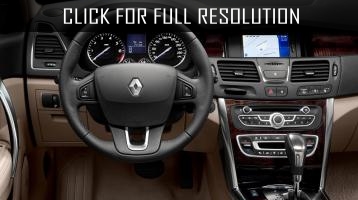 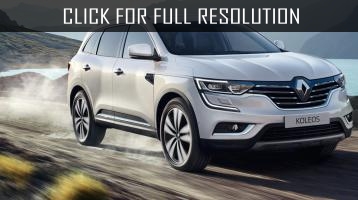