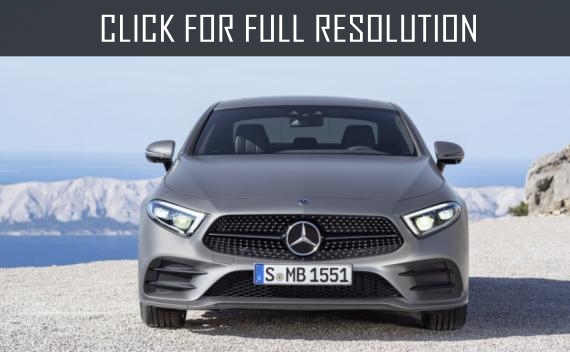 The novelty will be available at the price from 68,127 euros and up to 70,906 euros. The AMG Line package was estimated at 2,737 euros. Commodity cars will appear at the European dealers in March of 2018.

For the order the model is offered with the diesel 3.0-liter engine the power of which will be 286 or 340 hp as well as a petrol six-cylinder unit with a capacity of three liters and a capacity of 367 hp. The latter is offered with an integrated starter generator and an eZV electric compressor.

The four-door compartment inherited from the predecessor the basic features, including a lined roof line, enlarged overhangs, improved aerodynamics, massive rear wings and proprietary side glazing in the form of an arch. Among the innovations that have occurred with the exterior, it is necessary to note the company's radiator grille, other head optics and narrow rear lights borrowed from the S-Class.

The list of new equipment includes an advanced system of adaptive cruise control, which is able to keep the car in the lane, as well as reduce the speed before the turns and in areas where the speed limit applies.

At the start of sales, the model will be offered in three main modifications with one petrol and two diesel units. In versions 350d and 400d under the hood will be equipped with 6-cylinder 2.9-liter diesel engines with a capacity of 286 and 340 hp, respectively. The CLS 450 is equipped with a new 6-cylinder 3-liter 367 hp gasoline engine paired with an EQ Boost electric motor with 22 hp output. All versions are equipped with 4Matic four-wheel drive system and a 9-speed automatic transmission. 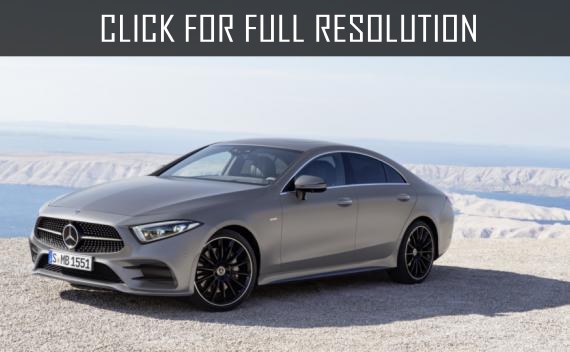 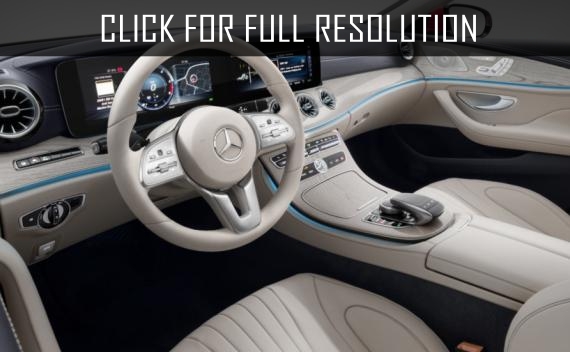 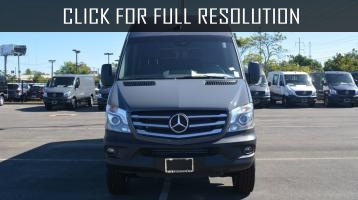 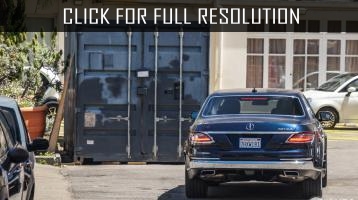 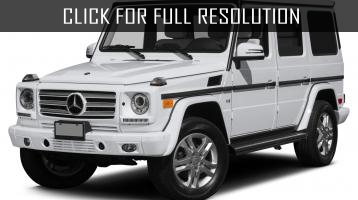 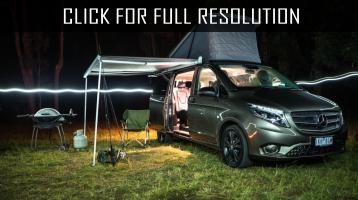 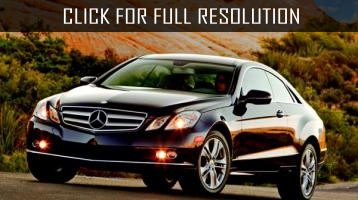