Automobile experts consider that Chevrolet Corvette C8 and Ford Mustang Shelby GT500 models can be presented at Auto Show in Detroit. The event is planned for this month.

Experts say that in spite of the fact that in Detroit, there will be less similar cars every year, this show is one of the most important events in North America.

According to rumors, together with Chevrolet Corvette C8 and Ford Mustang Shelby GT500, Bullitt Mustang will be also debuted during the motor show in Detroit. Also, it has been already declared that Volkswagen Jetta, Toyota Avalon, BMW i8 Roadster, Infiniti Sedan, Lexus Flagship SUV, Mercedes-Benz G-Class, and a new generation of Chevrolet Silverado will appear. 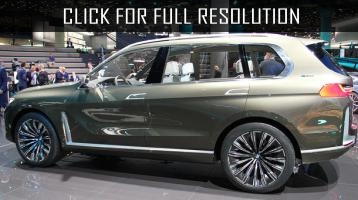 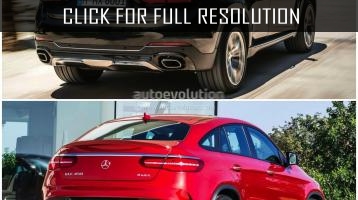 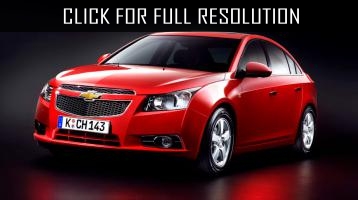 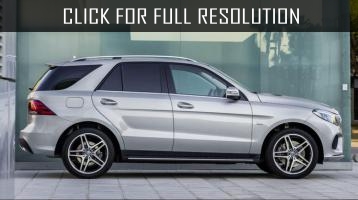