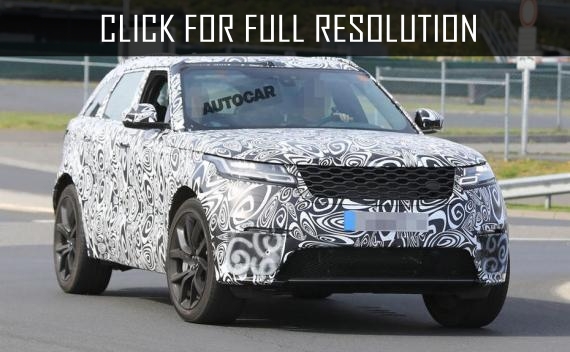 Land Rover Company has developed the sports version of Range Rover Velar crossover whose spy photos have already appeared on the Internet. It is reported that the car will be issued with SVR prefix. The novelty will become the competitor for BMW X6 M.

Range Rover Velar SVR will be equipped with 5-liter petrol engine power of 550 hp. The engine will be able to accelerate to the first hundred km/h in 4.2 seconds. Besides, it is expected that the SUV will weigh no more than 1,800 kilograms. The car will have a customized chassis and air suspension.

Judging by a photo, the camouflage hides new bumpers on which big air intakes settled down. The crossover will be put on new wheels and equipped with brake supports.

The novelty was assembled on IQ [AI] platform which was also used in XE and XF models as well as Jaguar F-Pace crossover. 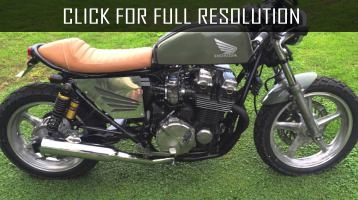 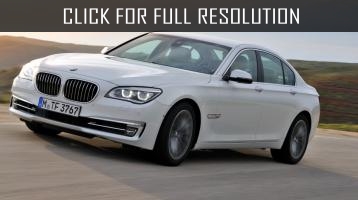 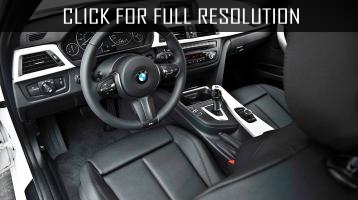 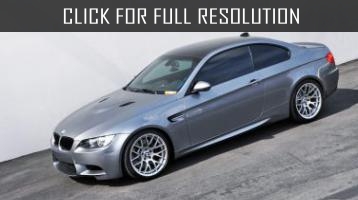 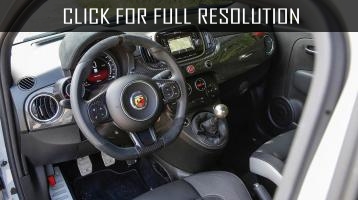