The new American Ford F-450 2018 pickup received the latest diesel unit. This provided an opportunity to be called the most productive car in its segment.

In the new Ford lineup, all pickups received upgraded diesel engines, the volume of which reaches 6.7 liters. Such power plant is capable to develop power to four hundred and fifty horsepowers. The torque at the same time is equal to the index of 1,267 Nm, and these data became record in a particular segment. Producers claim that they managed to achieve such characteristics due to the fact that the head configuration was improved and new settings were introduced. The gain, in comparison with pick-ups from the previous model range, was ten horsepower.

It should be recalled that at the end of the summer of this year, 3500 HD pickup was named the most powerful among the model lines of 2018. It was able to tow a trailer weighing up to 13,600 kg. But all the same, the new Ford F-450 has great achievements, since its trailer can load 15,400 kg, and its carrying capacity is more than 3,300 kg. 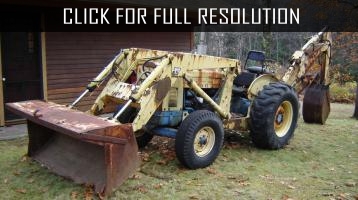 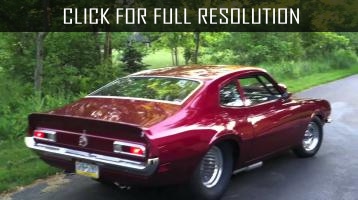 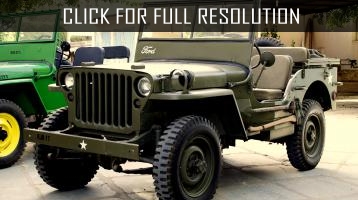 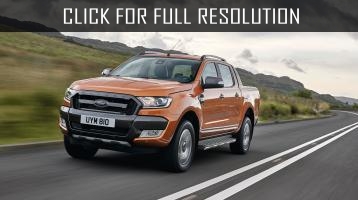 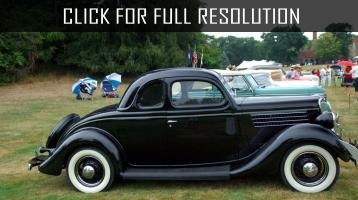