Toyota Avensis - a car that is marketed under the popular worldwide automaker brand Toyota. This car has received 5 stars out of 5 in user ratings. The approximate price of Toyota Avensis ranges from 6,490 to 15,730 USD in accordance with its modifications. Our contributor Wildy collected and uploaded the top 7 images of Toyota Avensis below. 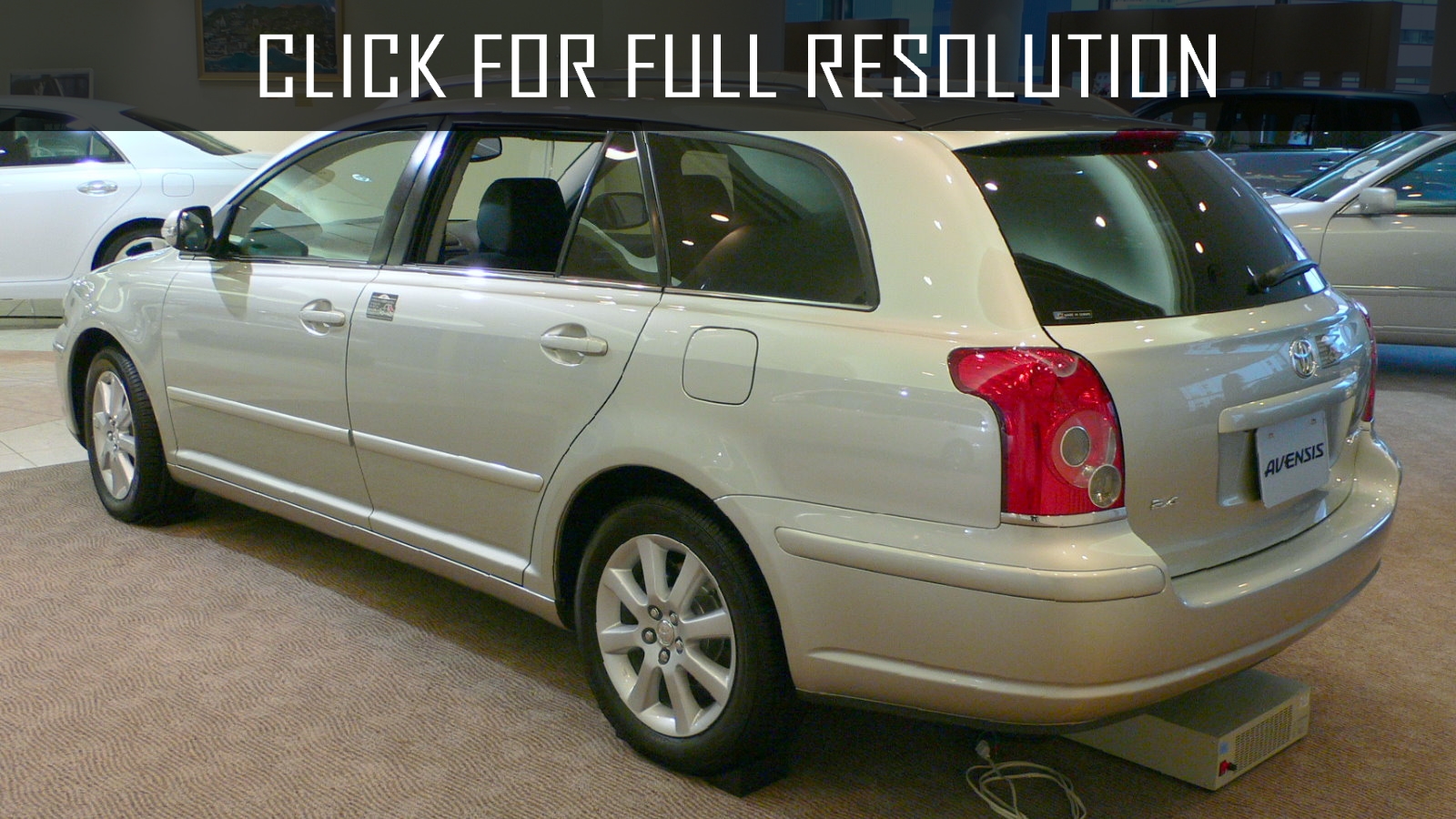 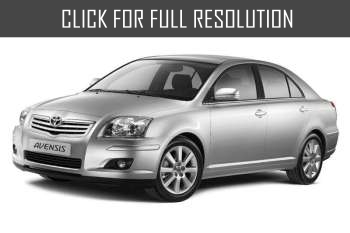 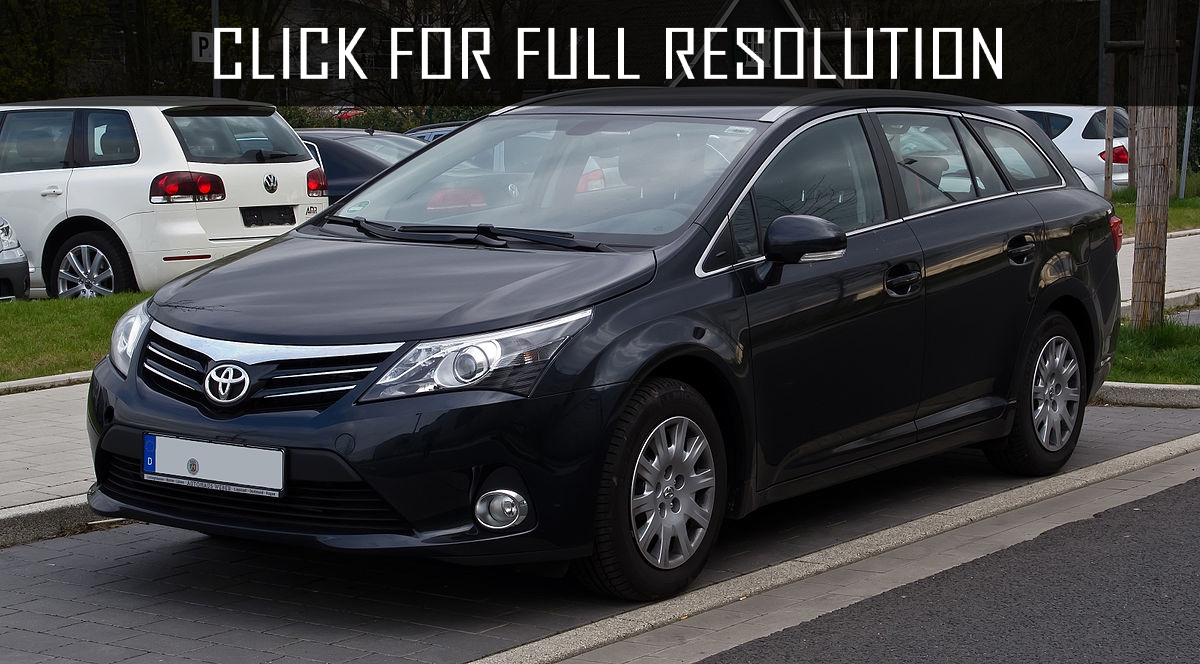 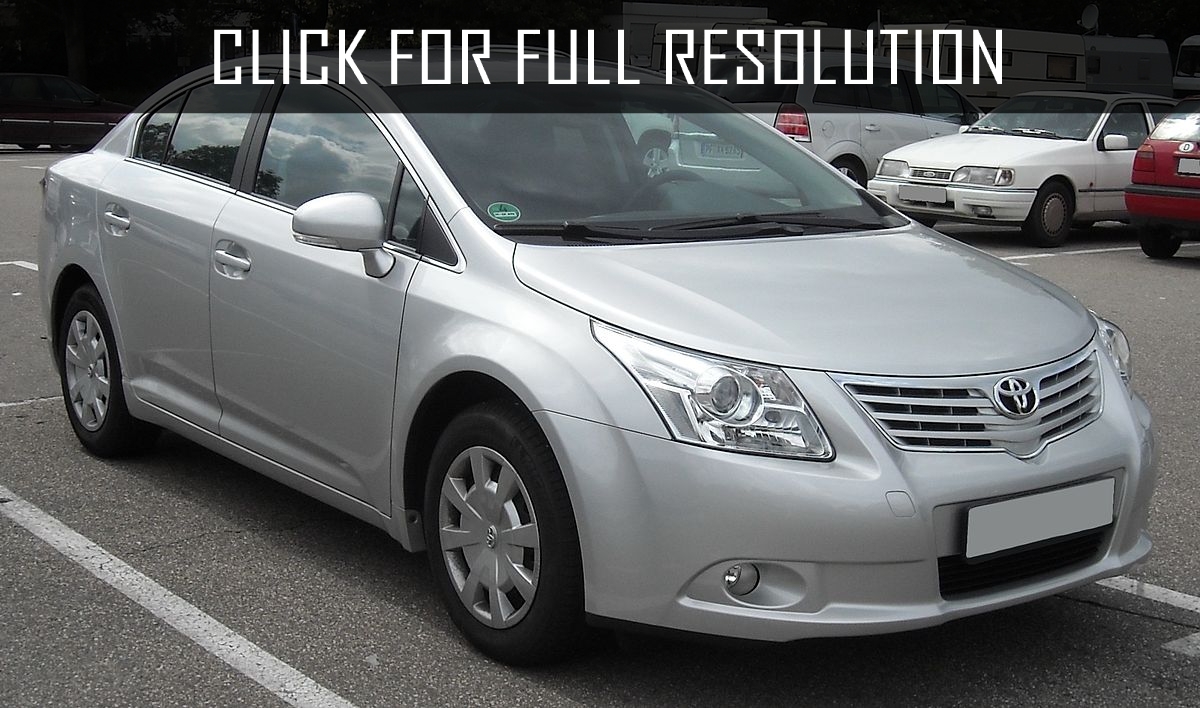 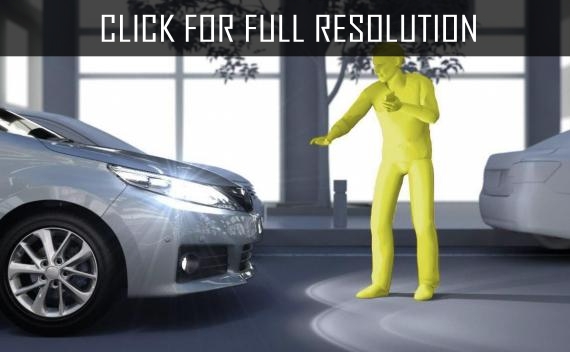