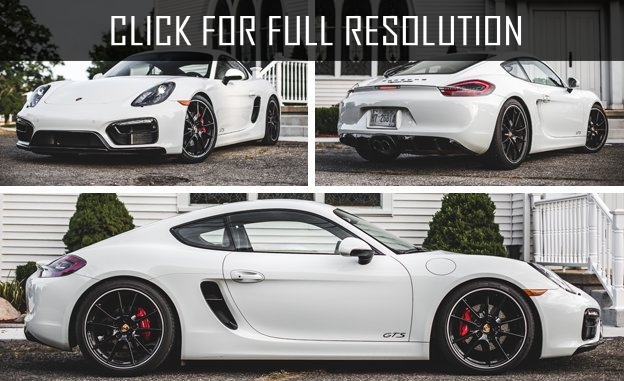 Porsche Cayman - a car that is marketed under the popular worldwide automaker brand Porsche. This car has received 5 stars out of 5 in user ratings. The approximate price of Porsche Cayman ranges from 20,460 to 167,970 USD in accordance with its modifications. Our contributor Wildy collected and uploaded the top 10 images of Porsche Cayman below. 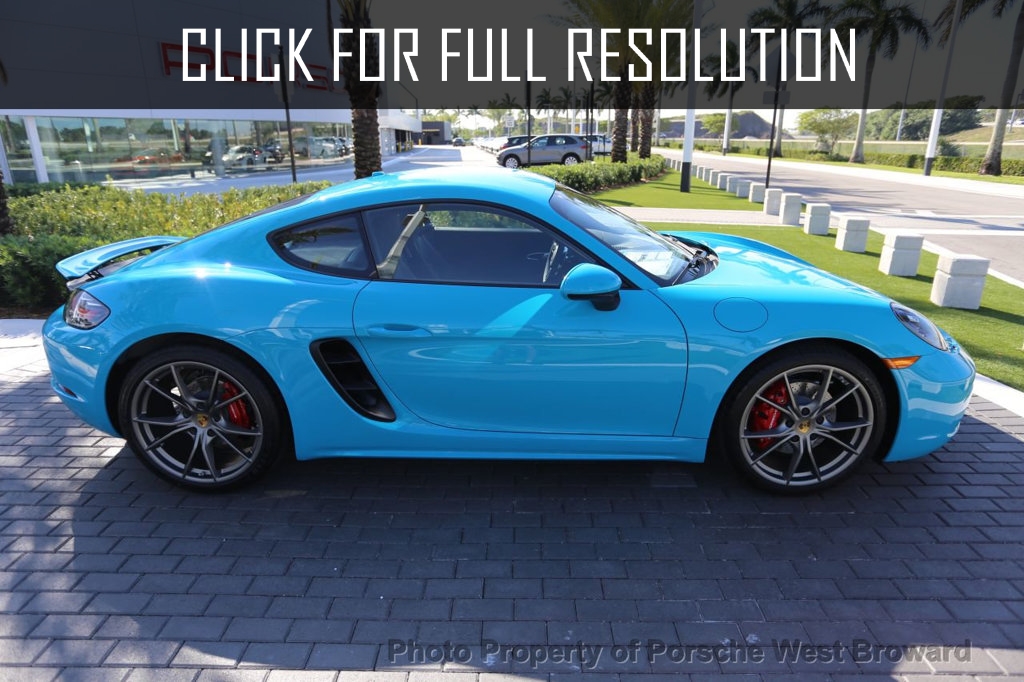 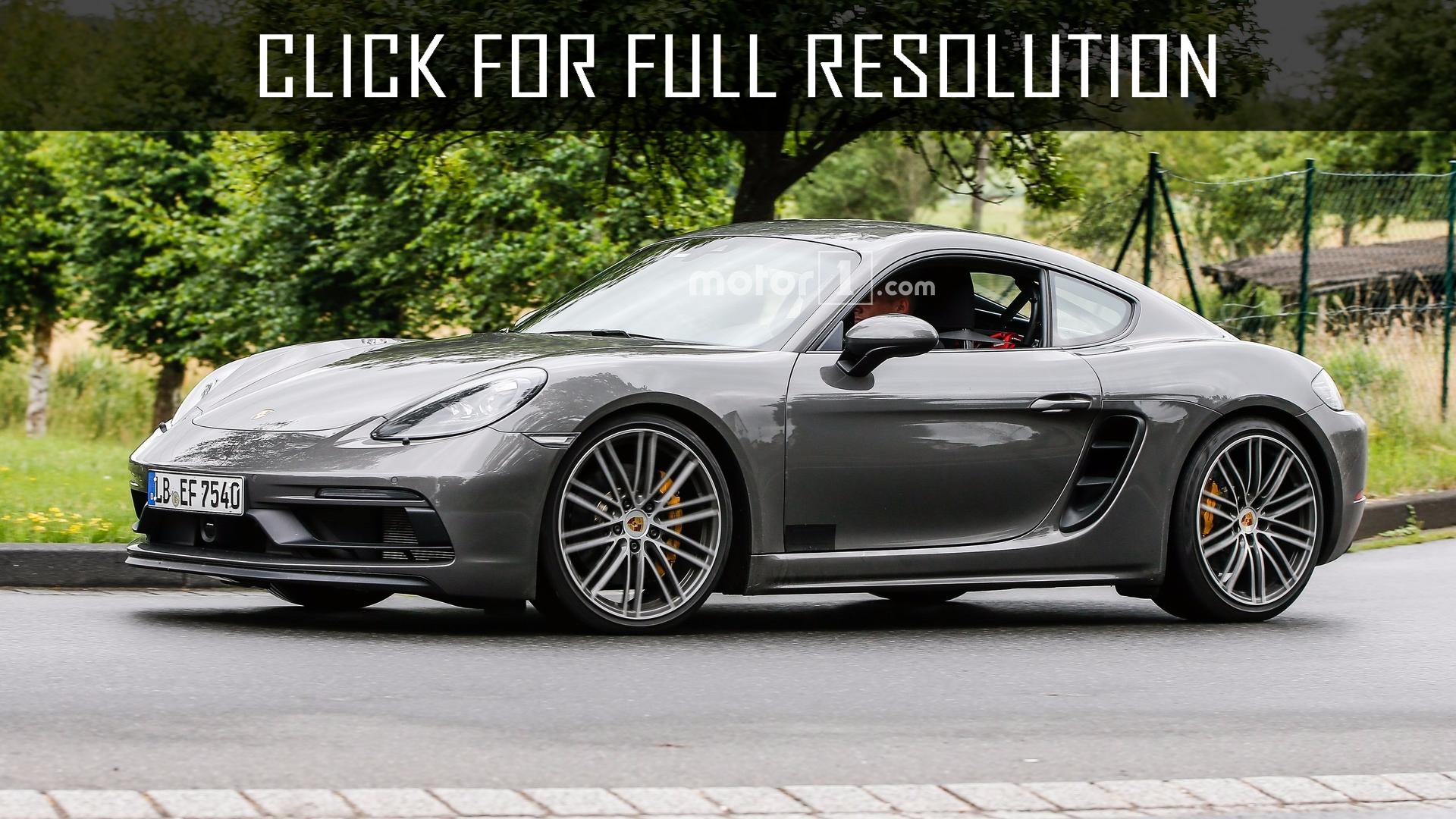 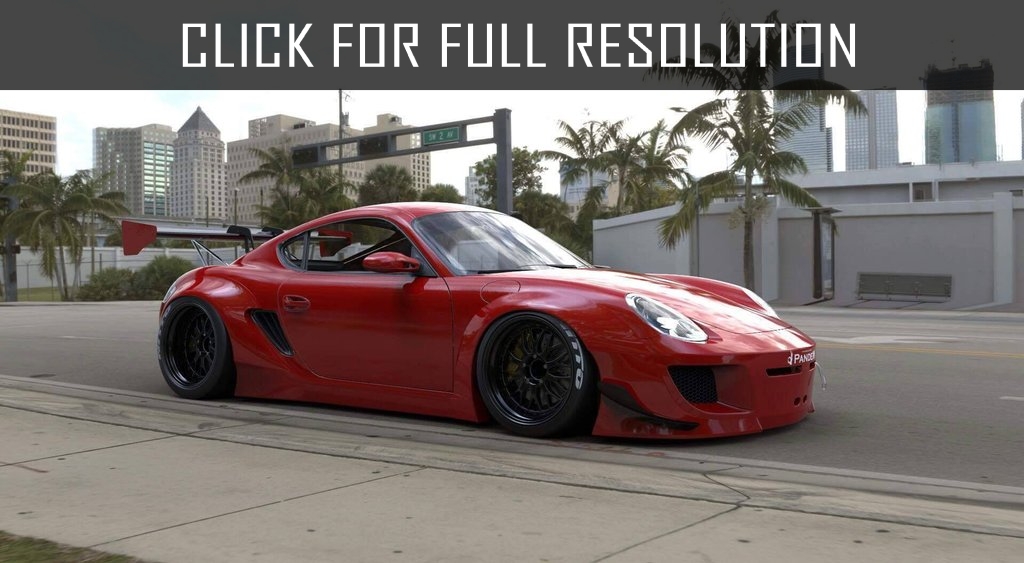 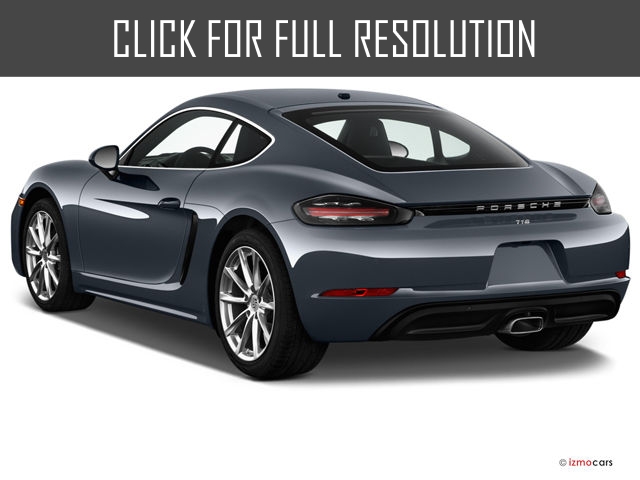 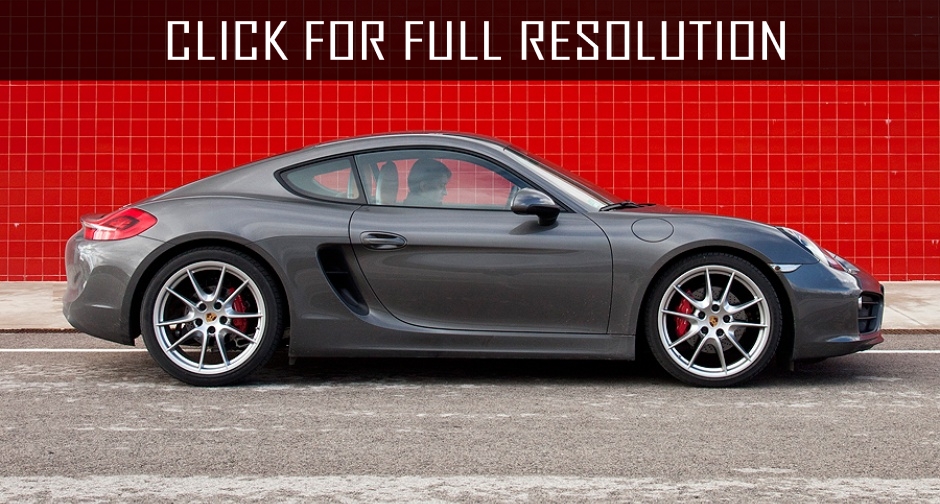 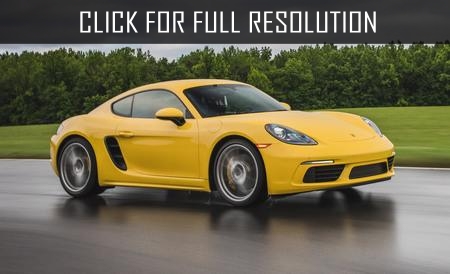 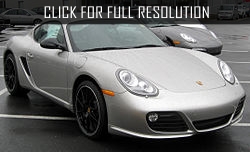 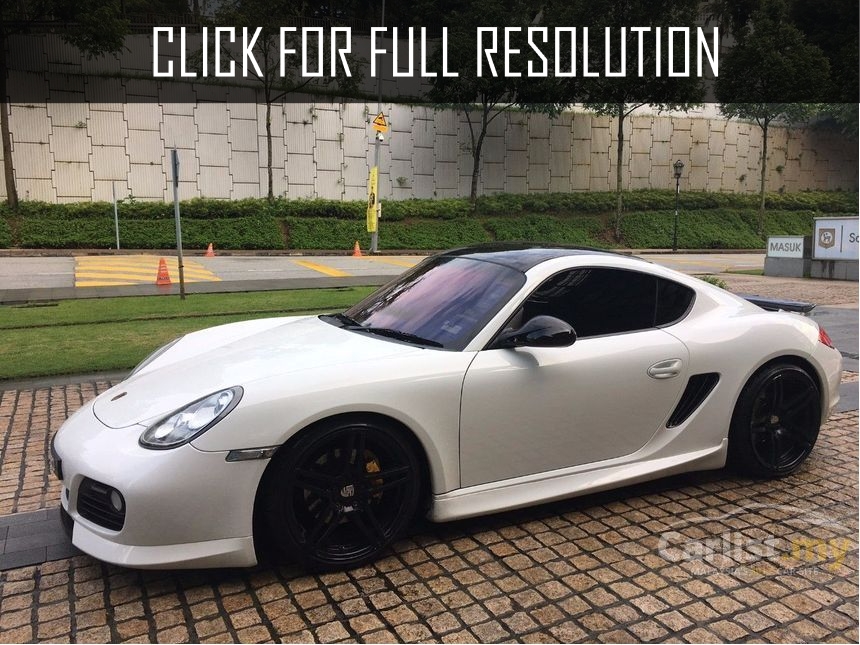 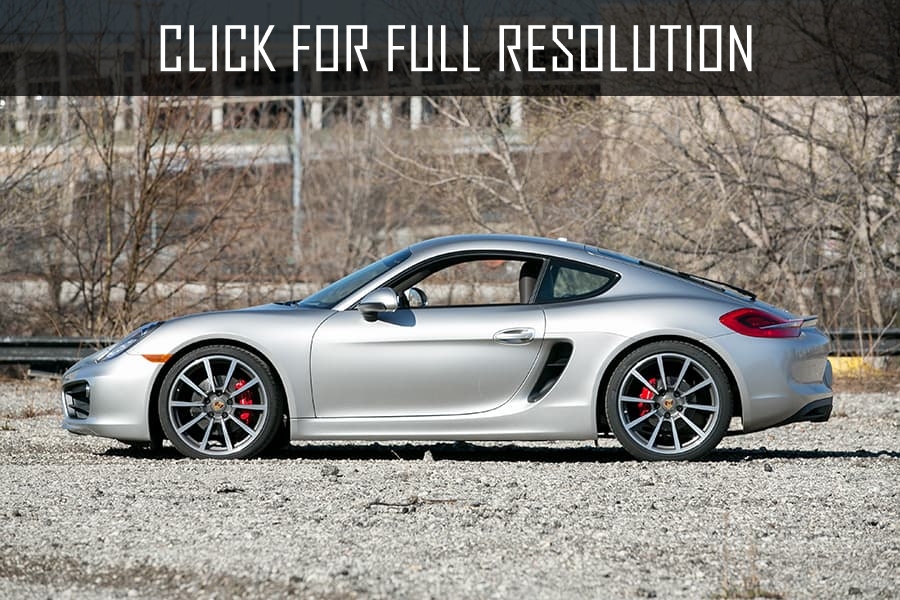 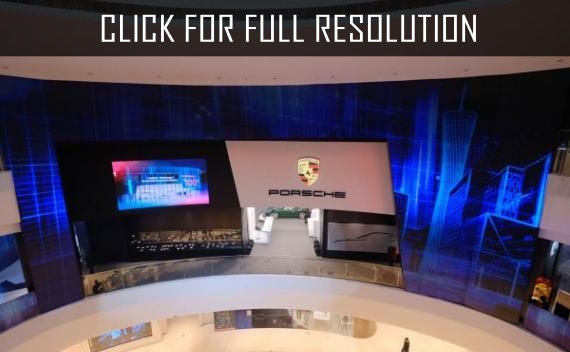 It's not secret that the Chinese car market is the largest for the company Porsche, so the German brand is ...Read More 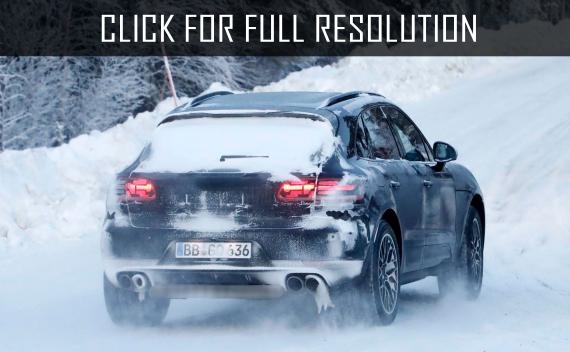 Porsche company has begun to test the updated Porsche Macan crossover. Most likely, the car will receive minor changes in ...Read More