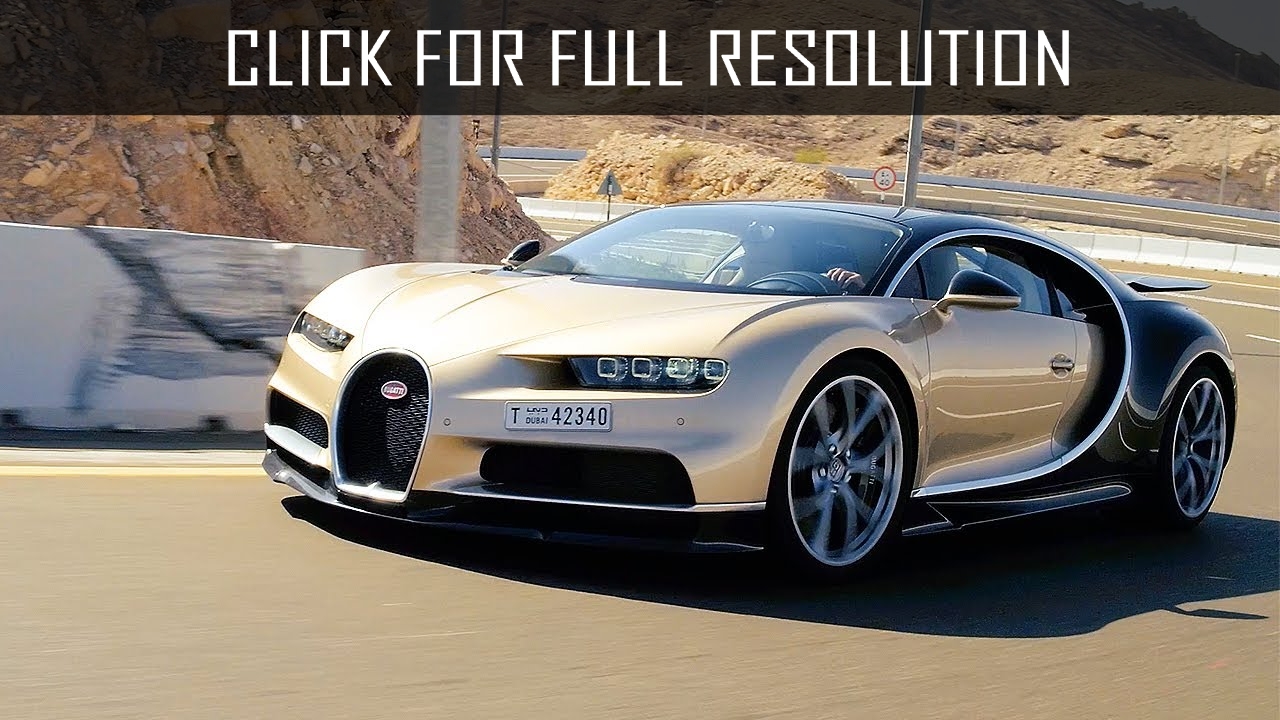 Bugatti Chiron 2017 threatens to break the world speed record. At the Motor Show in Geneva the successor of Bugatti Veyron has been presented, arguably, it is the fastest and most luxurious car in the world.

The head of Bugatti, Wolfgang Durheimer, said that even he could hardly believe such progress: «We asked ourselves: "We have already made the best car in the world. What now?". It was necessary to take one more step, and it's hard to believe that we did it».

Designers awarded the supercar a new injection system with 32 injectors, other turbines, increased capacity (they are four now), thoroughly worked with the cooling system. For the transfer of power to the wheels meets the system of permanent all-wheel drive and a robotic machine with 7 steps. In total, the engine was able to additionally get almost 500 hp (in comparison with the standard version of Veyron) and 300 hp (compared to the Veyron Super Sport). The torque was increased to 1600 rpm in a wider range.

The new aerodynamic system changes properties depending on the speed and external conditions (the entire rear part is made of carbon fiber, inside - the carbon monocoque), the new enlarged 19-inch wheels and the enlarged brakes of the same class that are used in the "Formula 1", and fully titanium exhaust system. 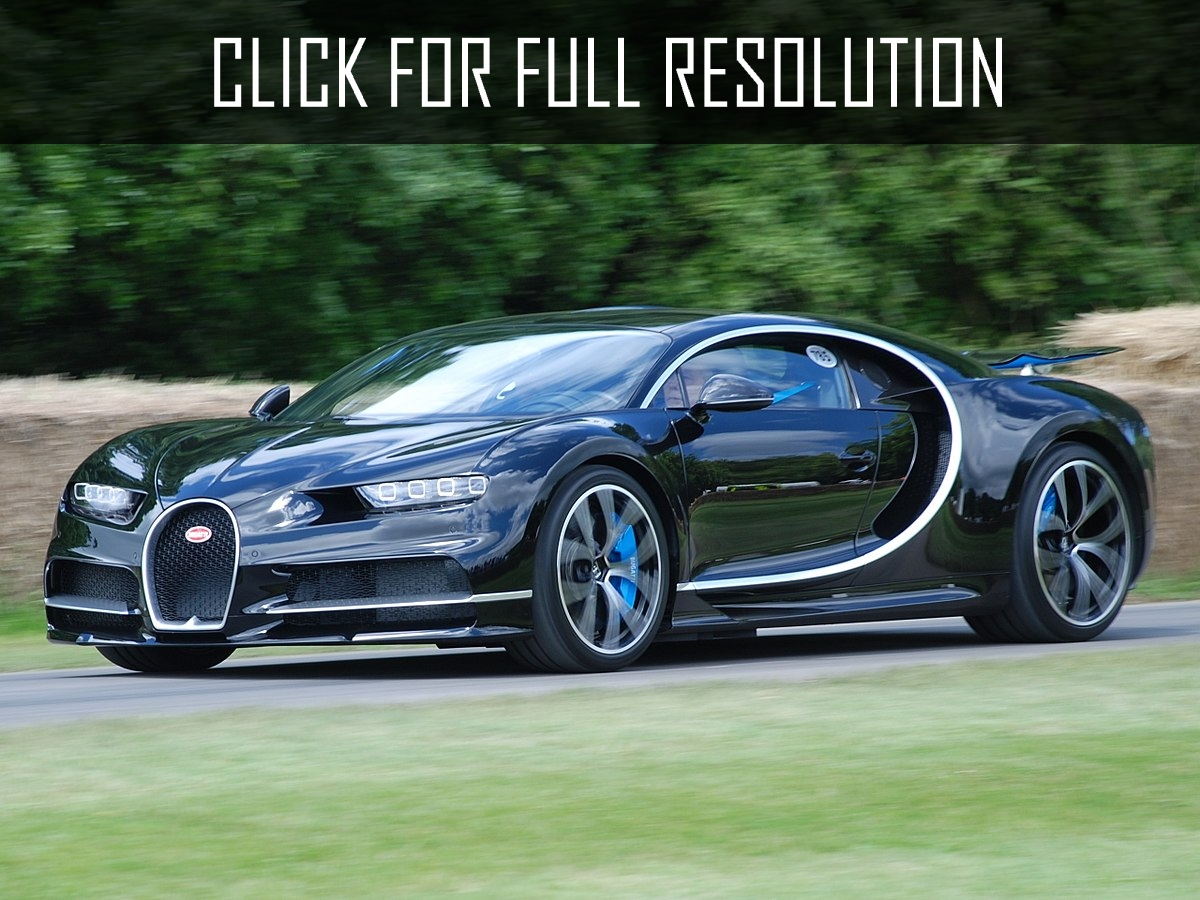 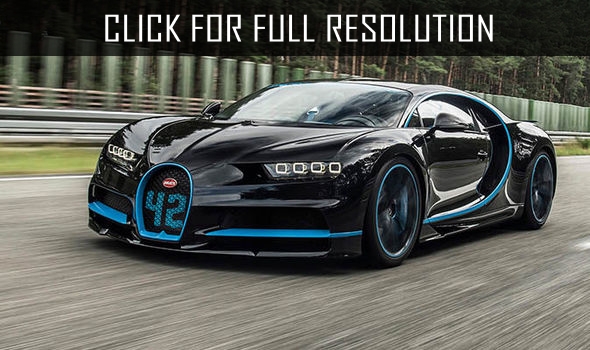 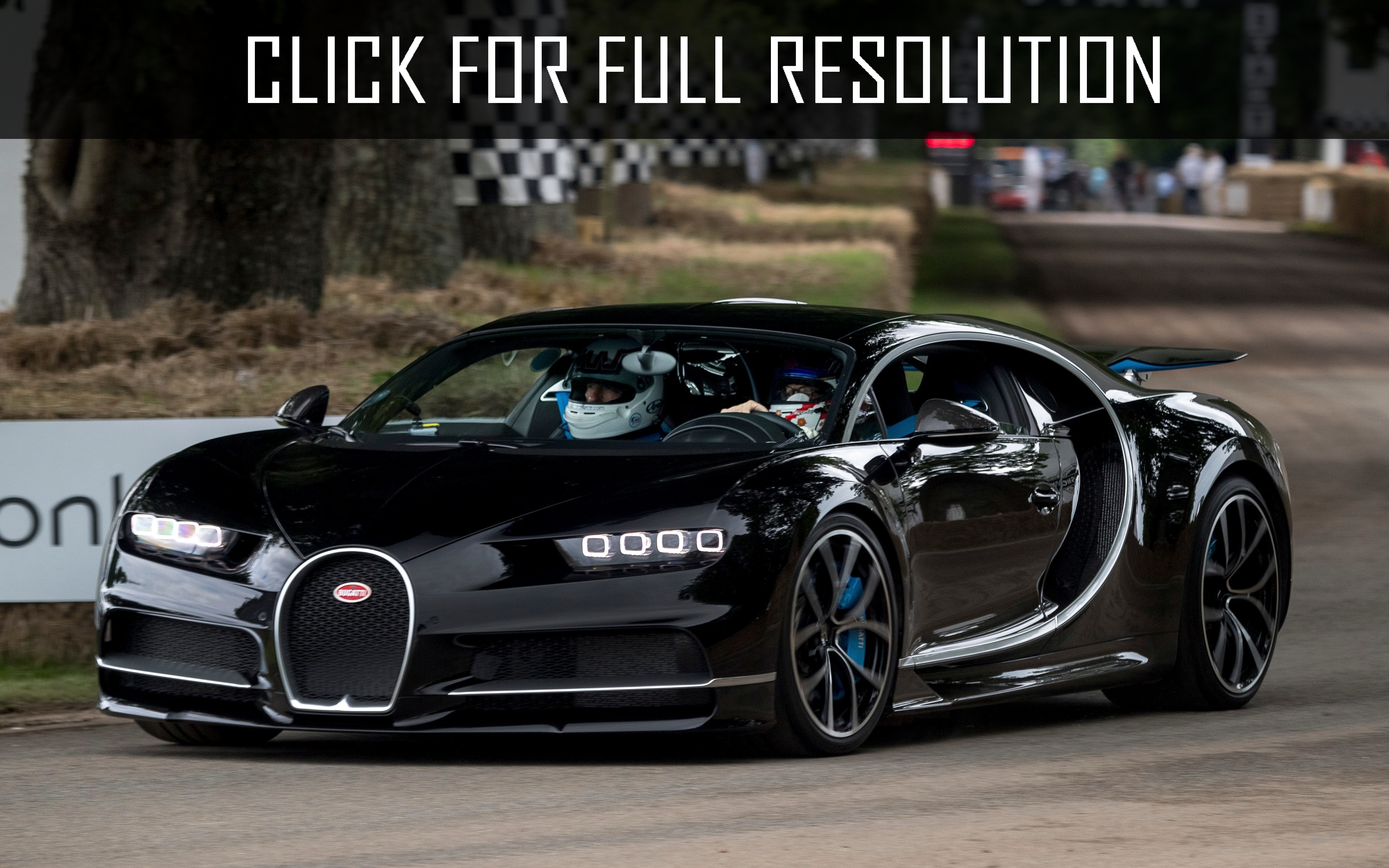 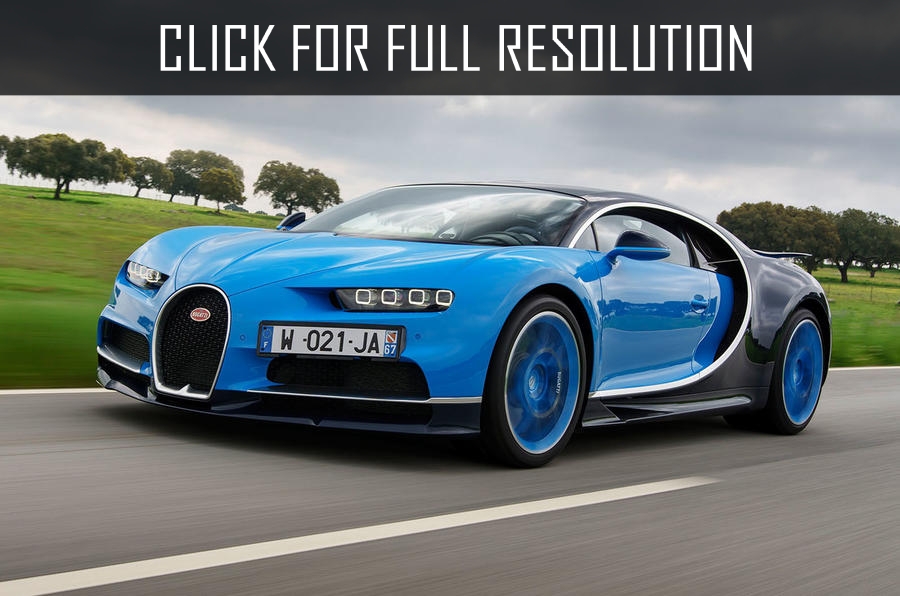 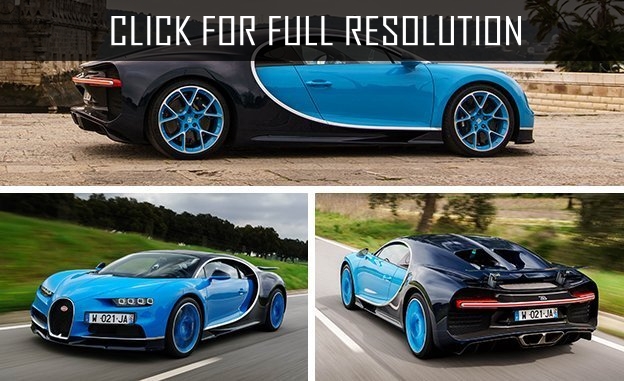 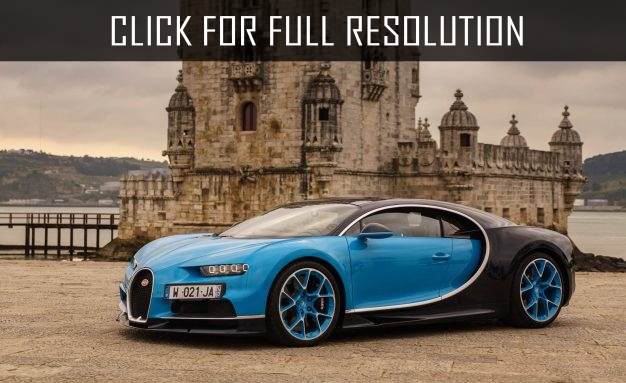 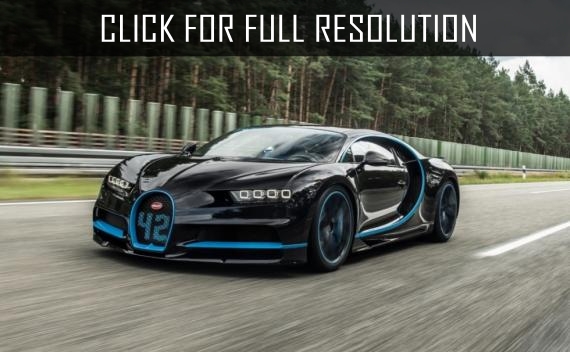 Bugatti recalls all 47 Chiron hypercars because of problems with seats

The company Bugatti reported that the owners of hypercar Chiron will be notified about the recall of cars by e-mail ...Read More