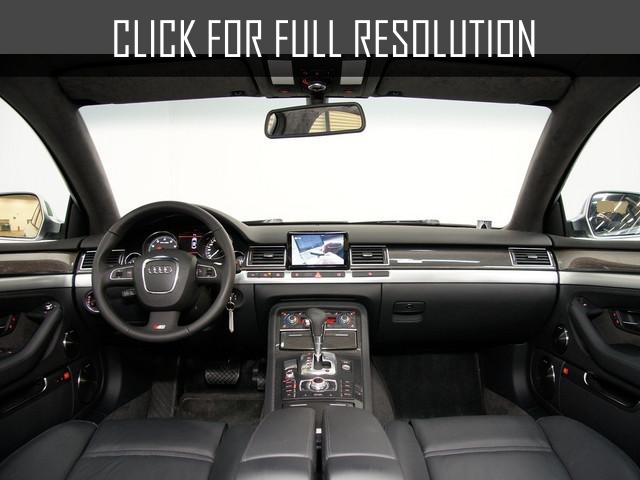 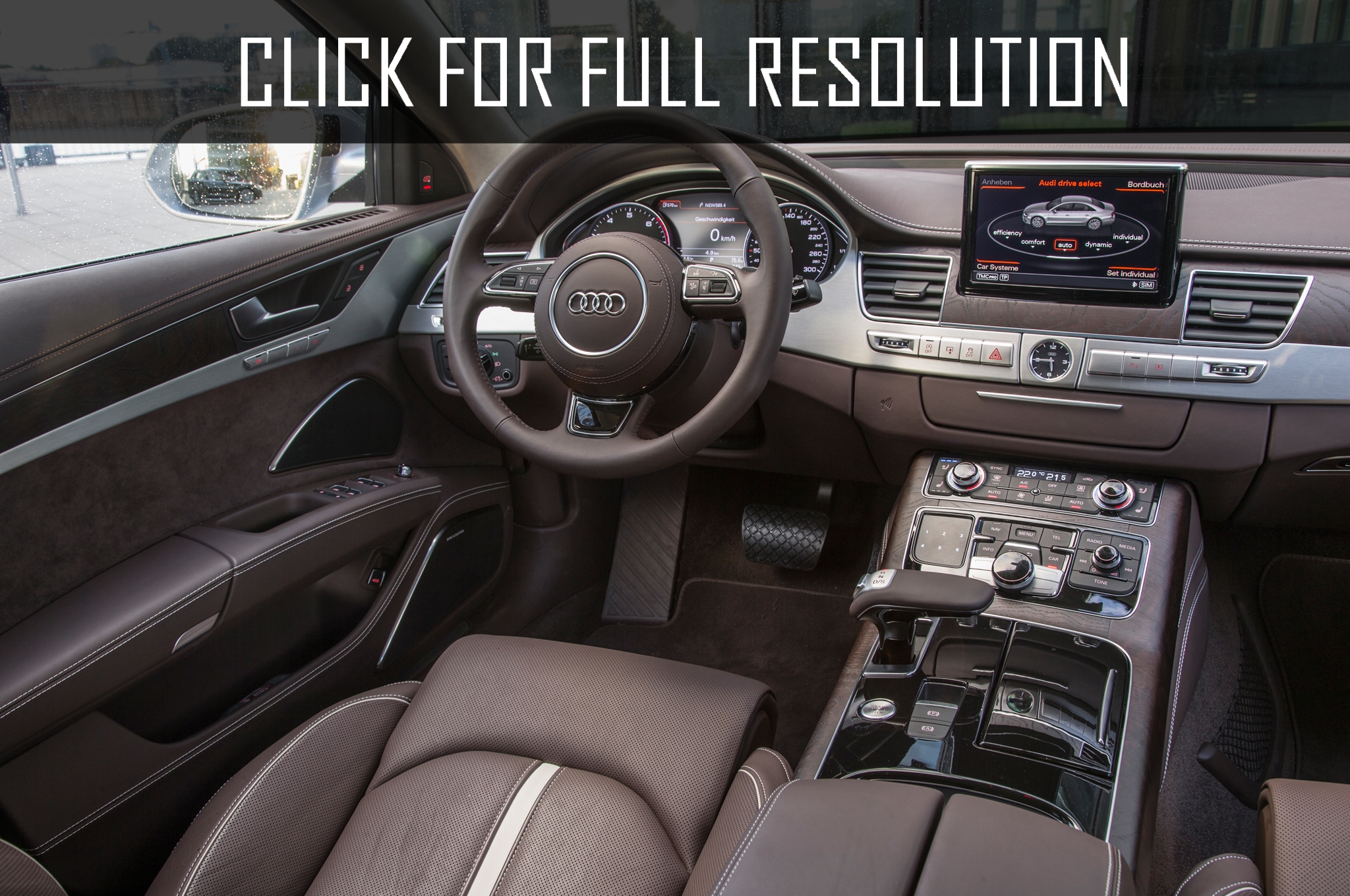 Photo spies managed to capture the new generation of Audi A6 Avant station wagon, which was tested on roads in ...Read More

Honda will take part in the Formula One World Championship as a motor supplier for the Toro Rosso Honda team, ...Read More

The debut of the new Audi A6 sedan is planned at the Geneva Auto Show which will be held in ...Read More

German brand Audi company has said that besides new Q8 and A6 models, three more new cars will be presented. ...Read More

Audi will create a new model on the basis of A8

The management of Audi company is ready to create the direct competitor of Mercedes-Benz S-Class Coupe and BMW 8 Series ...Read More