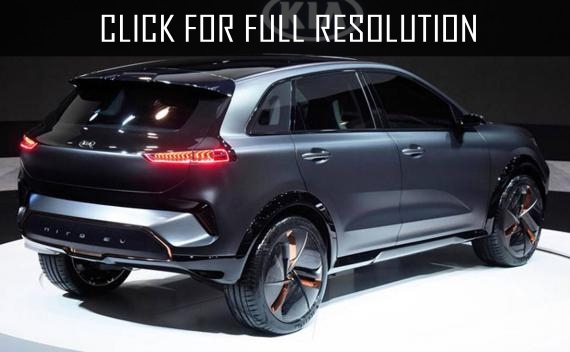 At the exhibition of CES-2018 in Las Vegas, the Korean carmaker has shown the crossover capable to communicate with pedestrians. The novelty became a part of the new strategy of the company whose plan involves the release of 16 electrified cars till 2025. As supposed, the prototype of the future car - Niro EV has the huge display located instead of a radiator grille. With its help, the crossover will be able to warn pedestrians about the car with the sound and visual signals.

The power plant of Kia Niro EV represents 204 hp electric motor on which the car will be able to pass 380 kilometers without a recharge. In addition, the novelty has a prototype of the new interface for information and entertaining system. This helps passengers to be able to operate functions of the car by gestures and by voice.

We will remind, at the moment, the name Niro is already used by the crossover of Kia. It has the hybrid power plant with a total power of 148 hp. This model has been presented for the first time at the motor show in Chicago in February 2016. 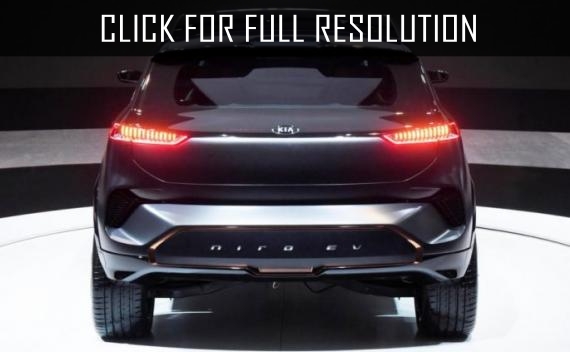 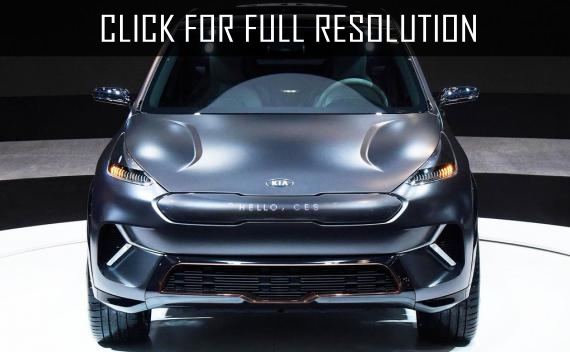 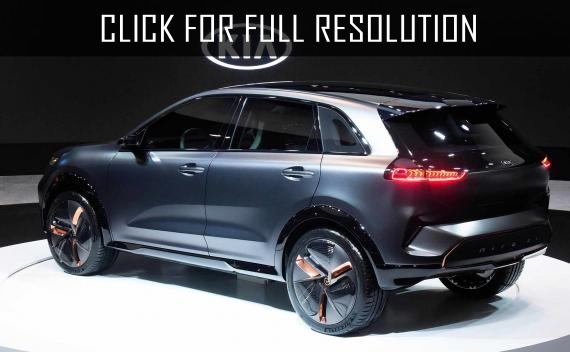 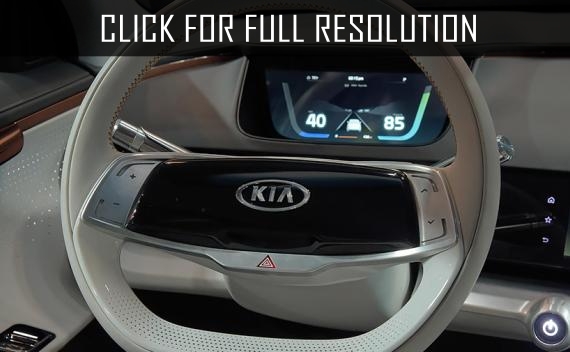 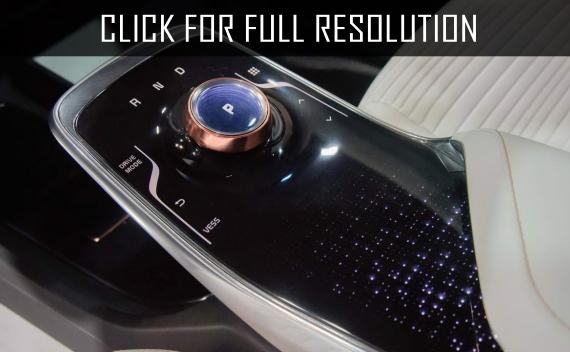 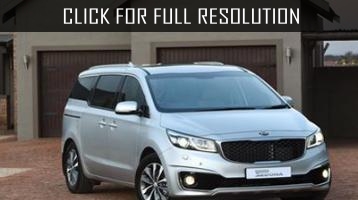 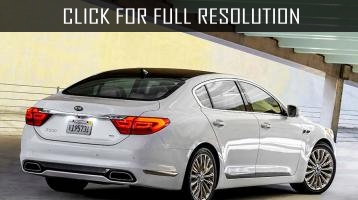 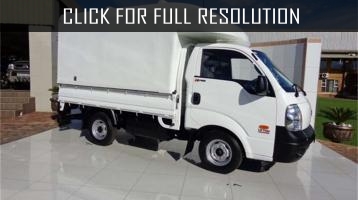 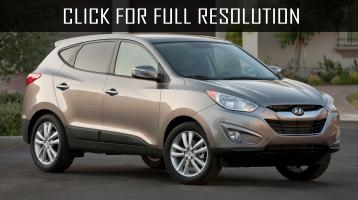 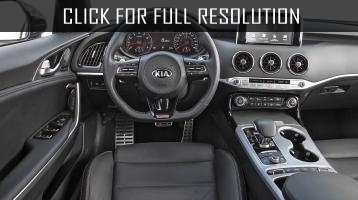